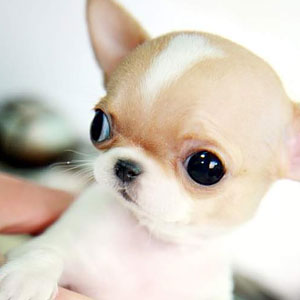 Teacup Chihuahuas are also known as miniature, mini, micro, toy or pocket Chihuahuas. Are they a different strain of chihuahua? Let’s find out.

Teacups have become very fashionable of late and can be seen peeking out of expensive handbags all over the world.

Teacup Chihuahuas – Is It A Scam?

The term ‘teacup chihuahua’ is largely an American name, coined by breeders.

Chihuahuas are so tiny to begin with that they have certain health issues. The smaller the dog, the more difficult these issues are to manage.

Teacup chihuahuas are not for everyone. They are surprisingly demanding, high maintenance dogs but once they have stolen your heart, you will be smitten.