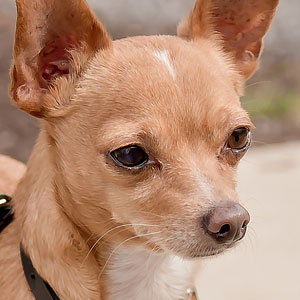 Chihuahuas are beloved by the many people that own them and chihuahua dog facts are as interesting as they are varied.

The Chihuahua is a perennially popular dog the world over and reading the following chihuahua dog facts, you will see why.

Chihuahuas are believed to be among the oldest dog breeds in the world.

The chihuahua temperament does not suit everybody.

The Chihuahua is a small but feisty dog. People love them for their loyalty, character and appearance. One undeniable thing among the many chihuahua dog facts is that they are so cute.